A pile of four $2 bills stared up at me from the dining table. They far exceeded Ethan's daily pocket money, so how did a 7 year old boy come by this windfall? We asked him the following day, and were thankful that Ethan immediately confessed to taking $10 from Mummy's purse. He offered full restitution, paying it all back from his savings, because he knew that taking the money without asking was wrong.* 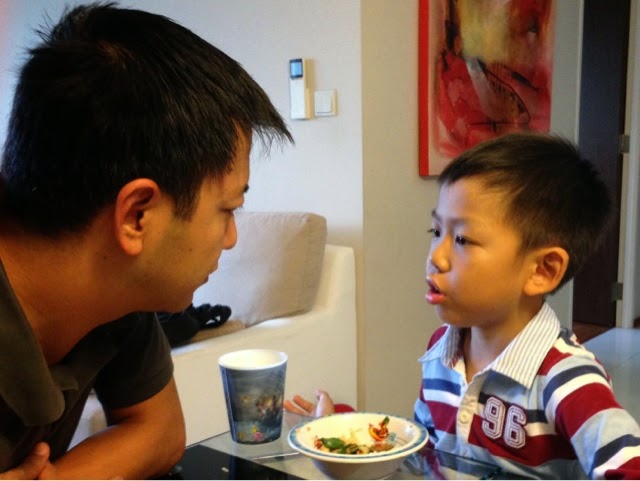 After dinner, I told him that I was proud that he was honest, but I also wanted to understand more. "Ethan, why did you take the money?" His answer surprised me: "All my friends get more money than I do. I only get $1.50,” he said softly. “Brian gets $2, James gets $2.50 and Mark says he gets $4,” he exclaimed. “It’s true. He showed us and he really had $4!” Ethan got increasingly animated as the amounts escalated. For a moment, I was stunned as this was the first time Ethan had ever expressed such comparisons and I was not expecting this conversation so early in life. You see, Ethan attends ACS Primary, so I knew these economic comparisons would be a part of life.
While I rummaged through my mind to figure out what to say, I attempted the explanation that there are many children in the world who have less than us. Ethan saw through this lack of relevance immediately: “But Dad, that’s not what is happening in my class!” No wool can be pulled over these 7 year old eyes, so I took a deep breath and gave more of the truth. “Son, you know Daddy’s a pastor right? God gives us more than enough for our needs, but the fathers of most of the boys in your school earn more money than I do. When Daddy decided to become as pastor, I knew that I would earn less money. But that’s okay because I wanted to obey God, and He will give us all we need.” 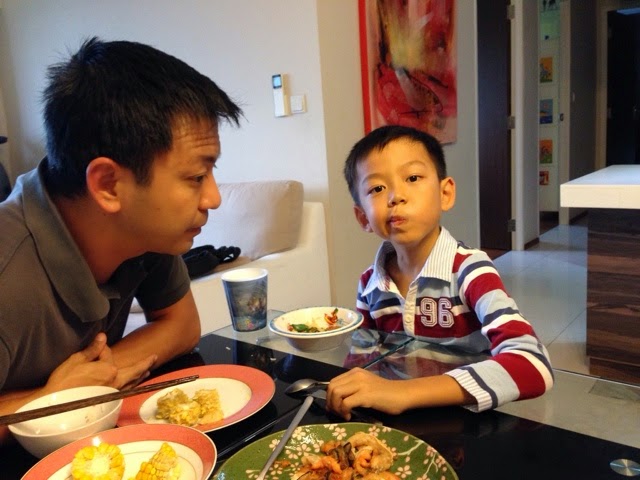 The left side of Ethan’s face contorted into the cutest expression as he assimilated this new information - so much so that I had to stop myself from laughing! We talked a little more. I explained that I wanted him to learn than $1.50 was enough and that he needed to accept that his friends have more money. Suddenly he exclaimed, “I know, I know…it’s like the bible story of the rich man who gave $10 and the poor woman gave only 10 cents, but Jesus was happy because she gave all she had!” Now I thought this application of values (Mark 21:41-44) was pretty good for my young son, even though some details of the parable were creatively modified, the original context did not match our situation exactly, and I wasn’t sure whether my son thought I was a poor widow!
In God’s economy, we have no shame earning less than others around us, being a poor widow, or having a smaller allowance. In fact, this spiritual truth applies to not only money but whatever resource we have. It matters not how much we have, and it matters even less how this compares to others. What matters in God’s economy is how much we entrust to Him.
Ethan learned a few things this week about not comparing his $1.50 to others and the financial realities of Dad being a pastor. A few days later, to further drive home the truth that money is not everything, I packed him a special home-made lunch that no amount of money can buy from the school canteen. “What’s that!?” his friends inquired, seeing the unusual meaty sauce accompanying the pasta. “Oxtail stew!” Ethan replied, “Have you eaten an ox before?”
* Ethan gave his permission for me to write his article. Though he did wrong, he was honest about it and I am very proud of him.
at 8:15 pm No comments: